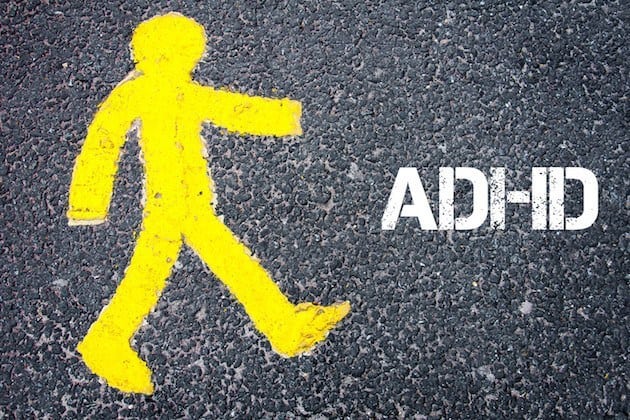 Are you struggling with finding answers to deal with ADHD, looking for some diet and nutrition treatments that will address the underlying cause?

You don’t want your children on medication, well there can be natural solutions to ADHD.

Most children with ADHD can be perfectly behaved at times, be very intelligent and caring …. however they can also be easily distracted, impulsive, fidgety and have learning difficulties because of their lack of concentration, or disruptive behavior.

ADHD is not a disease that a specific test can help to diagnose like other conditions, but it is a collection of symptoms that have a wide range of causes …. this means that each person is going to react differently to different treatments.

It is important to persevere with diet, nutritional and lifestyle options as they can be very effective in the majority of cases of ADHD.

ADHD is not a Ritalin deficiency

With the increasing prescriptions of Ritalin, Concerta and other medications for ADHD you would think that ADHD is a deficiency in Ritalin. These drugs are often being prescribed before dietary changes and nutritional treatments, even though up to 80% of kids respond positively to diet and nutritional changes.

Ritalin does not address the root cause, even the mechanism behind how Ritalin works is not fully understood, yet it is commonly prescribed as it is the easy option. Long term studies have not been done to assess the consequences of long term Ritalin use, but some of the early evidence shows that it may increase the risk of depression later in life and even cause some brain damage. 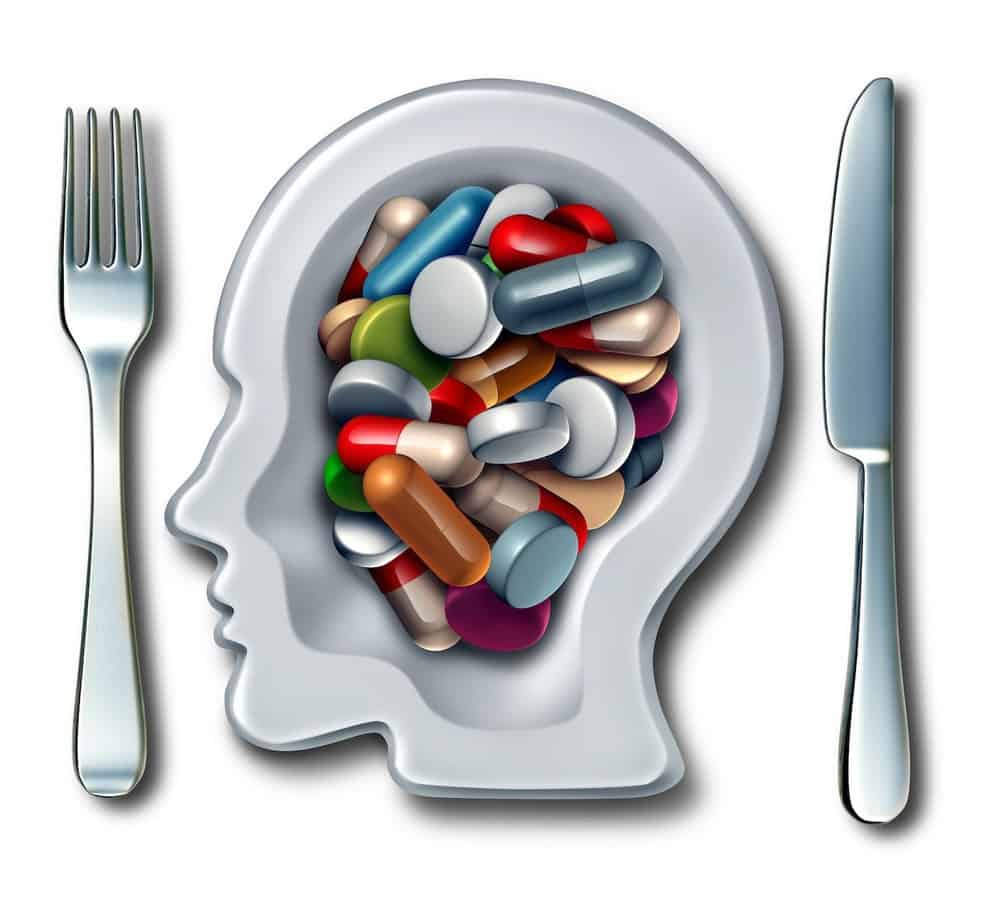 The brain needs real food and not pills for optimal function

ADHD has been increasing a lot over the past 20 years and while there may be some increased awareness from doctors and parents to diagnose ADHD this cannot be the only reason. In the last 20 years, kids are spending more time on electronic devices, less time playing outdoors, eating more processed foods which contain more artificial additives and preservatives than ever before, and sleeping less.

There is no one treatment for ADHD and it may require a number of different strategies to help your son/ daughter to be able to focus, behave and learn a lot better. The first place to start should be with diet and nutrition changes, and not medications.

Sensitivities to foods and the naturally occurring chemicals in foods like salicylate and amines can cause a lot of concentration and behavioral problems.

The most common foods that can cause mood and behavior changes:

…. this is a long list and it can seem daunting trying to cut all of these foods out, but it is only for a short time to identify which foods are the trigger foods, and if you have a child with ADHD I think the long term rewards of better behaviour and school results are worth it.

If eliminating foods seems like an overwhelming task it is possible to eliminate certain foods groups at a time to see which triggers a reaction. Another option, which is a bit more expensive is food allergy testing, this is a blood test to identify which foods are causing an immune response.

Check out the Real Plans meal planning service, this makes doing elimination diets so much easier.

Salicylate and amines are naturally occurring chemicals that are found in foods, even healthy foods like fruit, which can cause a lot of behavior and concentration problems.

Any elimination diet also needs to address the long list of numbers in foods, these artificial colors, flavorings, and preservatives can be ok for some people but can also cause a long list of behavioral and physical problems in other kids.

Besides behavior and concentration issues, other signs of food sensitivities that may be present include asthma, eczema, fatigue, headaches, digestion problems and dark circles under the eyes.

Let me know if you need help with implementing diet changes and I can help you formulate a plan. Studies show that 60-80% of children react positively to diet changes, with either a total elimination of symptoms or significantly reduced symptoms.

Poor glucose metabolism is much higher in kids (and adults) with ADHD leading to fluctuations in concentration, mood, and behavior.

This is made worse by modern diets where cereals and toast are the standard breakfast options while sandwiches, biscuits, cookies, and other packaged foods are standard lunch options (often with “healthy” fruits, but even these are high in sugar). These foods are often washed down with high sugar fruit juices, flavored milk, energy drinks, and soft drinks.

This type of eating is a recipe for poor concentration and mood changes as the blood sugar levels rapidly rise and drop, these are the worst foods for a healthy brain function. It’s like trying to have a fire using only paper and kindling, it will quickly flare up and die back down, needing to be constantly “fed”

A diet higher in protein and healthy fats can help stabilize blood sugar levels, these are like throwing logs on a fire, they will burn steadily for a long time. Good fats include butter, olive oil, macadamia oil, coconut oil, and the omega 3 fats from fish and fish oils, it is important to avoid the high omega 6 fats like vegetable oils due to the processing and inflammation that they can cause.

Kids with ADHD have been shown to have greater deficiencies in B vitamins, the fat-soluble vitamins A, D, E and K as well as minerals such as zinc, iron, and magnesium.

Before you rush off to the supermarket or pharmacy to buy a kids multivitamin you need to know that most of these are poor quality, they have low therapeutic levels of the necessary nutrients, and often in the wrong form so they are poorly absorbed.

It is important to get the right nutrients in the right dose prescribed by a qualified nutritionist, what worked for your friend’s child may not be the best option for your child. I can recommend some good quality options once we have had a consultation to assess the best solution for you.

The B vitamins, in particular, are important for brain function, regulating neurotransmitters, carbohydrate metabolism, energy production and are co-factors so other nutrients can be delivered to the brain.

About 20% of people have genetic defects in their B vitamin metabolism, with folate this is the MTHFR gene, B12 levels are also affected by MTHFR, B6 is the NBPF3 …. what this means is that regular B vitamin supplements will not work and you need the B vitamins in the activated form to bypass the genetic enzyme defects.

Kids these days are getting less sleep and less quality sleep which will affect cortisol and melatonin levels, the increased cortisol leads to cravings for high carbohydrate foods which can exacerbate the blood sugar issues.

Kids are often watching TV’s, iPads and other electronic devices for hours, and especially in the 2 hours before they go to bed this can suppress melatonin production leading to sleep issues. Kids are staying up later because their brains are more “wired” from the cortisol stimulating blue light coming from the screens they are watching.

Some kids are more sensitive to electromagnetic frequencies and sleeping in rooms with TV’s, alarm clocks and other electronics will make sleeping worse …. this is especially important if they are teenagers and have smartphones, these should be switched to flight mode at night and ideally left out of the room to resist the temptation to check them.

WiFi should also be switched off at night.

The first place to start is with diet and lifestyle changes and if you need help implementing these changes you can schedule a consultation.

If you don’t get results with simple diet and lifestyle changes this is the time to go a bit deeper and look at some functional pathology testing for nutritional deficiencies, one of my favorite tests is called the Organic Acids test.

Genetic testing is also an option, this use to cost a lot of money but now you can get your genes tested relatively cheaply depending on which company you use … this can help to identify genetic reasons for ADHD or other health problems, as well as identify how to address them.