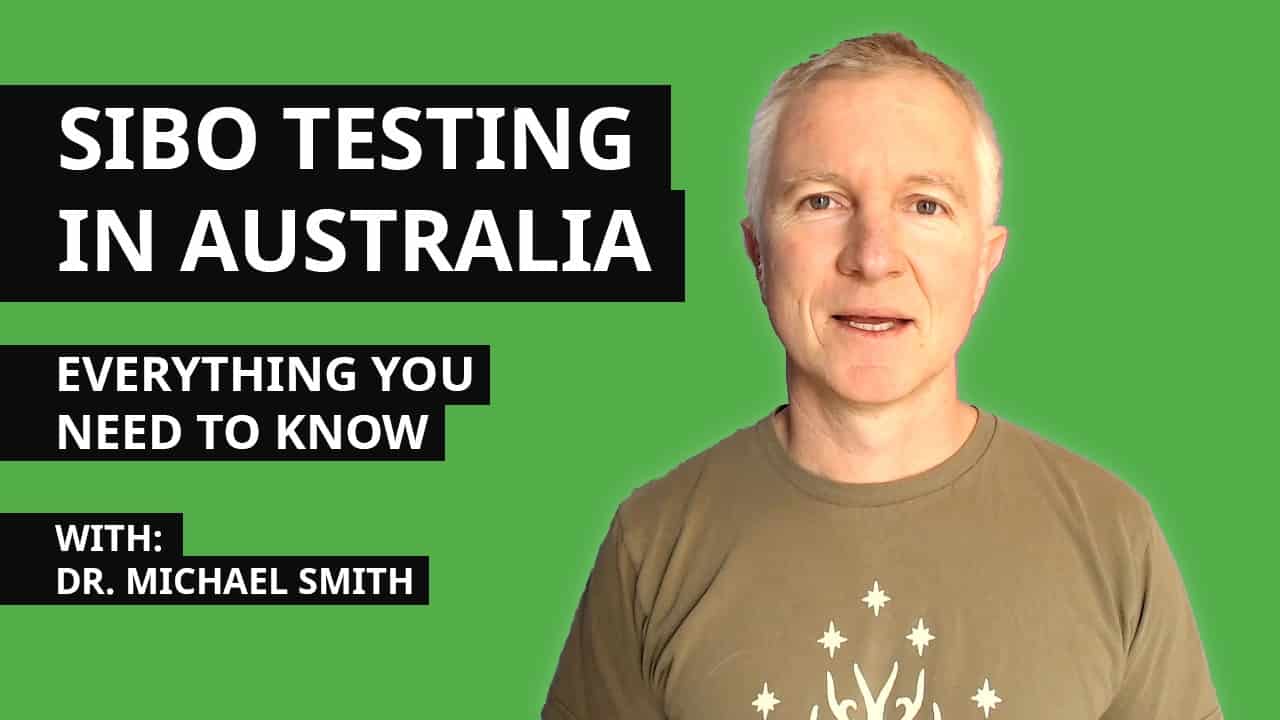 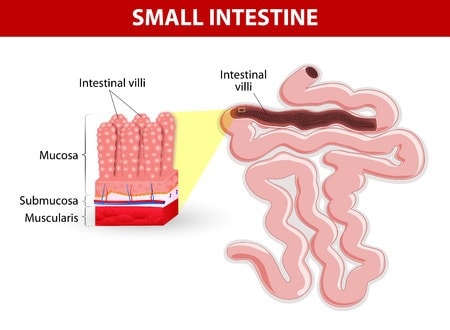 Can you please tell me the cost of the SIBO test please? I live in Australia, thank you.

The SIBO test can be ordered here https://www.planetnaturopath.com/sibo-test-australia and the cost is $375 including the consultation and treatment plan.