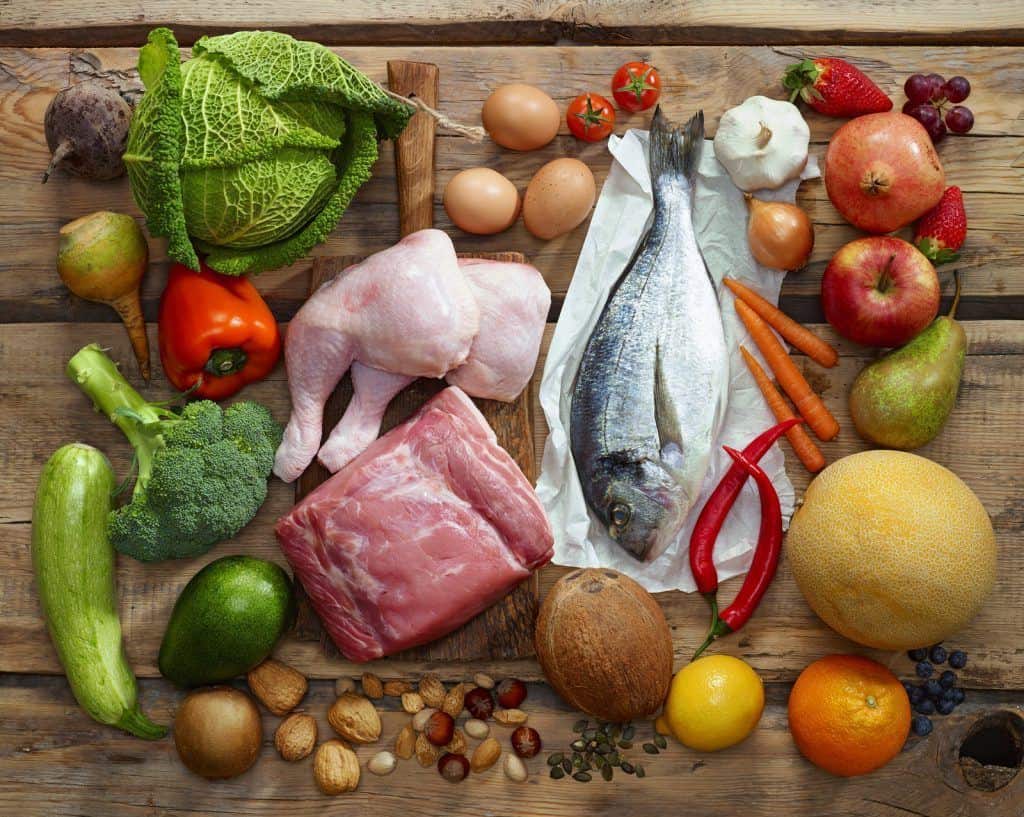 Can A Paleo Diet Cause Weight Gain?

Paleo = Weight Gain …. or another media beat up?

Can eating a whole food paleo diet cause weight gain?
This would be very unlikely unless someone was already underweight, and by eating a more nutrient dense Paleo diet they started to gain a healthy amount of weight.
Or they had an undiagnosed hormone issue, like low thyroid function, adrenal dysfunction or some other metabolic imbalance. But if you listen to the media you will be concerned about how bad a real food Paleo diet can be!
What do you think?
A few days ago headlines from newspapers around the world carried headlines such as “New Research Proves That Eating a Paleo Diet for 8 weeks leads to rapid weight gain” that was from the Herald Sun in Melbourne, and there were many other similar headlines in other newspapers.
This caught my attention because I eat and recommend a Paleo style diet (nobody needs to be too strict with their diet) for my clients, and have only seen huge improvements in health, wellbeing and for people needing to lose weight, a loss of body fat ….. I was curious to see how the research proved rapid weight gain on a paleo diet, so rather than just read the sensationalised newspaper story I went and read the actual study.

The Study That Proves Rapid Weight Gain on a Paleo Diet

The study was conducted by Professor Andrikopoulos from Melbourne university and was published in the Journal of Nutrition and Diabetes, there is a link to the study here, if you would like to read the facts of the study. The study was designed to compare a very low carbohydrate/ high fat diet with a regular mouse diet of high carbohydrate low fat foods, nowhere in the actual study is the word paleo even mentioned.
The study was conducted on 9 mice which were divided into two groups, the low carb / high fat group was given a diet consisting of white sugar (not recommended on a paleo diet) for the carbohydrates, casein (a milk protein not recommended on a strict paleo diet) for the protein content, and cocoa butter, canola oil (invented in the 20th century) and ghee (another dairy derivative) for the fat content.
….. this not only does not look like any paleo diet that I have seen or recommended, it also does not look like the low carb/ high fat diet that people eat to get great health outcomes for so many health conditions.
It actually looks like a diet designed to fail for anyone! 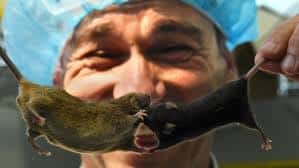 So from the high fat / low carb processed ingredient diet (there are no real foods used just parts of real foods) that was given to 9 mice, Professor Andrikopolous and his term concluded that the research is now final and that a paleo diet is dangerous for your health.
Ignoring the evidence of many other human studies, ignoring the thousands of people who have transformed their health for the better by following a paleo diet or a low carb/ high fat diet (these diets are not the same) consisting of real quality foods which revolves around eating lots of vegetables, salads, herbs, fruit and quality meats in moderation and good quantities of beneficial fats ….. while avoiding processed foods.
Professor Andrikopolous in his statements to the media said that “the paleo diet is a zero carb, high fat diet” …. this is not what the Paleo Diet is at all, true it is lower in carbs than a typical Western processed food diet but it is actually a moderate carb diet, some variations of the diet can be low carb if you desire but never zero carb.
Another statement to the media was “If you put someone with a sedentary lifestyle on a high fat/ low carb diet I bet they will gain weight” …. I wonder if he will put his money where his mouth is as far as humans are concerned, as many people have and are losing weight on this very style of diet.

What The Experts Say on a Paleo Diet causing Weight Gain

The study has been mocked around the world by health bloggers, nutrition experts and some of the leading researchers in this field (who study humans and not mice). This includes Professor Grant Schofield, and Professor Richard Feinman a leading researcher in the low carb/ high fat field who called for the Journal of Nutrition and Diabetes to withdraw the study because it is so flawed.
Professor Sol Andrikopoulos who conducted the study is also the president of Diabetes Australia which receives a lot of funding from large food corporations, this study, however, was funded by the Australian government …. this makes me even more frustrated with the study as it was paid for by taxpayers money. While it may not seem expensive to feed 9 mice for 8 weeks the study probably cost a million dollars to conduct.

In another study conducted by the CSIRO in Adelaide on human subjects the complete opposite results were found. This study compared the current Australian dietary guidelines for diabetes with a diet consisting of low carbohydrate/ higher protein and higher quality fats …. using real food.
Associate Professor Grant Brinkworth, the principal research scientist at the CSIRO, describes the results as “groundbreaking”. He went on to say “the most amazing benefit of the low carb diet was the reduction in the patients medication needs (not something the drug companies would like) which was reduced by more than double compared to the people following the regular diet recommendations.
The low carb diet also had the greatest improvements in blood cholesterol profile by increasing the protective HDL cholesterol and lowering triglyceride’s, these are two of the biggest risk factors for cardiovascular disease. LDL cholesterol levels were also reduced.
The low carb group also had the biggest reduction in blood glucose levels, as well as a reduction in the spikes of blood glucose throughout the day, this leads to a reduction in diabetes risk.

In Australia there are an estimated 800,000 adults who have type 2 diabetes, with many more undiagnosed, diabetes is a problem throughout the world wherever there is a high amount of processed foods being eaten.
Getting the right information out there is important to help people make the right choices, for the educated readers of this website it may seem quite obvious that the study on mice was flawed, but judging by the hundreds of comments on mainstream media this is not the case. Many people were ridiculing Paleo advocates like Pete Evans and saying we should listen to this “esteemed” professor at Melbourne University …. Unfortunately, some people have other agenda’s and just reading the headlines of research articles does not give the truth.
Let me know your thoughts in the comments below.

Obesity and Genetics (how to influence your genes)